Posted by Mrs. FoodieLawyer May 17, 2012 under Main Ingredient, Recipes, Side Dishes, Vegetable

Tabouli is one of those dishes that always seemed (at least to us) a little mysterious and intimidating, as though it involved complicated preparation and exotic ingredients.  Not sure why — maybe the unfamiliar name/spelling?  (“Tabouli” may not be the technically correct spelling of this dish — I picked the spelling from the recipe we adapted.  I’ve also seen it spelled “taboule,” “tabbouleh,” and “tabouleh.”  Whatever — you don’t spell it, son, you eat it!)  But we were pleasantly surprised that tabouli is actually quite easy to make with readily available ingredients:  bulgur, parsley, mint, oregano, onion, tomatoes, cucumber, olive oil, lemon juice, garlic and salt & pepper.  In fact, the most “exotic” ingredient — bulgar — really isn’t that unusual at all.  Especially after you finally ask the salesperson at Central Market where the cracked wheat is located and she points out that “cracked wheat” is the same as bulgur.  And it’s available right in front of your face in the rice/grains section where you are currently standing, or in bulk in the bulk foods section.  Awesome.  In addition to being quick and easy to make, tabouli is a versatile side dish that pairs well with many different kinds of proteins (we’ve had it with both fish and pork) and tastes just as fresh and healthy as it actually is.  If you’ve never tried it, tabouli is slightly similar to quinoa, but with a MUCH better texture (in my, possibly biased, opinion.) 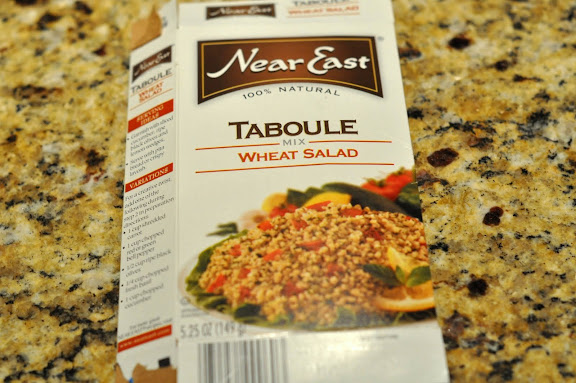 The first time we made tabouli, we couldn’t find “cracked wheat” and didn’t know to look for bulgur.  So we bought the boxed version and used the wheat from that but discarded the flavor packet that came with it.  Whether you use the box mix, cracked wheat or bulgur (I did a little research and some sources say there actually is a difference between the two — something to do with whether the wheat is parboiled during the processing), we recommend following (or at least consulting) the package directions for how to cook the wheat.  The second time we made it, we used bulgur and cooked it the same way we cooked the stuff from the box, but the tabouli turned out a little more toothsome than it was the first time.  Perhaps we needed to cook it a little longer. 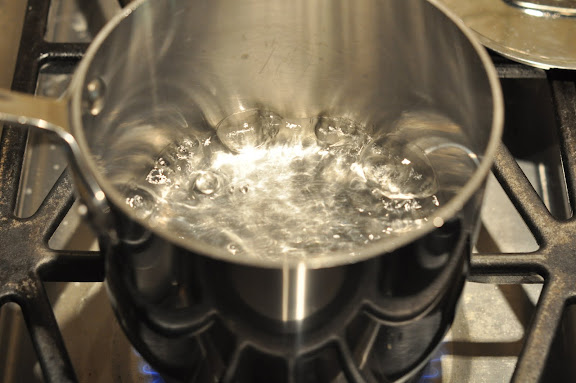 Most recipes call for cooking the bulgur by steaming it.  Heat about 1/2 a cup of water to a boil. 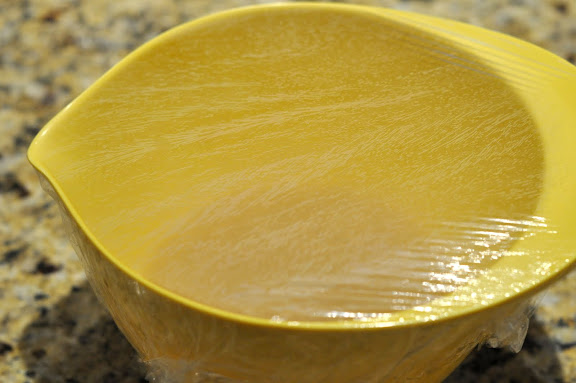 Pour the boiling water over a cup of bulgur in a bowl, then cover the bowl with plastic wrap to allow the bulgur to steam until it is tender and the water is absorbed — about 20-30 minutes. 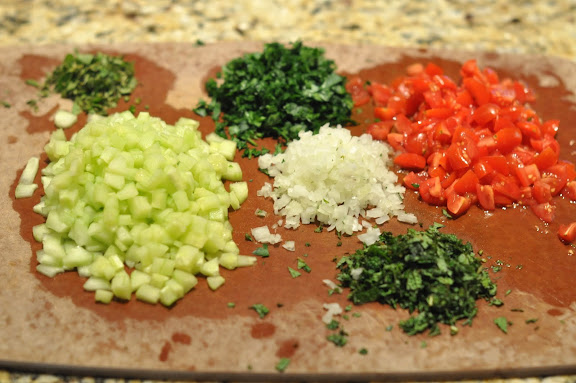 While the bulgur cooks, finely chop the veggies and fresh herbs:  cucumber (peeled and de-seeded); onion; tomatoes; parsley; mint and oregano.  There are a lot of different recipes out there for tabouli, and you can customize your own with whatever vegetables and herbs you prefer (we might add some black olives next time), but the parsley seems to be the most necessary ingredient (next to the bulgur/cracked wheat.) 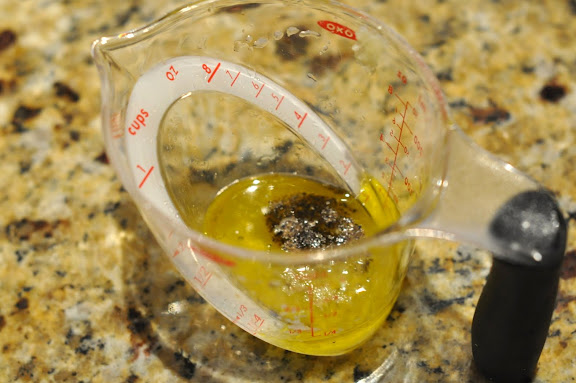 Whisk together the olive oil, lemon juice, minced garlic and salt & pepper to make the dressing.  (Pro Tip:  attempting to save yourself from having to wash another bowl by whisking the ingredients in the measuring cup only results in more of a mess on your countertop and poorly-mixed dressing.  Go ahead and use the bowl.) 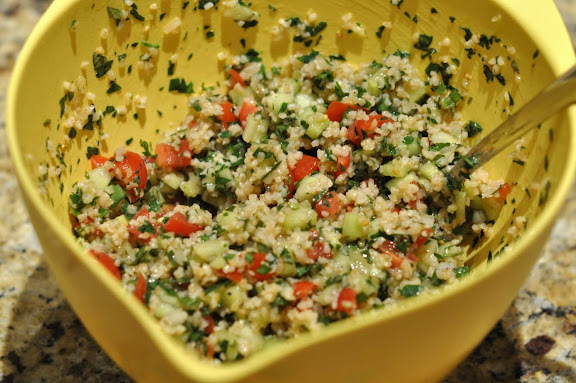 Toss the veggies and herbs with the bulgur, then slowly add dressing and toss until the salad is coated but not saturated.  If you allow the tabouli to chill in the fridge for about half an hour before serving, it will taste even better after the flavors have a little time to blend together.  And save any leftovers — tabouli paired with some crackers is a delicious and filling snack.  Let this be a lesson (to us):  don’t be intimidated to at least research a recipe that you think might be outside your comfort zone — you might end up finding a new favorite.