We cook with shrimp a lot, in many different ways — from pasta dishes to salads to gumbo.  We also like to take leftover cooked shrimp (or store-bought cooked shrimp) and transform it into a new dish, like we did with these quesadillas.  As often as we cook with shrimp, it can sometimes be a struggle to come up with new and different shrimp recipes.  Recently when I was planning our weekly menu and trying to come up with a meal using leftover shrimp, something made me think of a wonderful week we spent on Cape Cod with Dan’s side of the family several summers ago.  I remembered how Dan made it his mission that week to eat lobster every single day (he more than accomplished that goal, occasionally even eating lobster twice per day), and how much he loves lobster rolls.  That’s when I had a light bulb moment — how about a roll/sandwich filled with shrimp salad instead of lobster?  I researched several lobster roll recipes online and adapted this recipe to make it more compatible with the shrimp flavor.  The result was a light and creamy shrimp salad in a buttery sandwich that evoked fond memories of sunny, salty, fun times at the beach with family.  It’s a special thing when simple ingredients (shrimp, cucumber, celery, shallots, tarragon, lemon juice, mayo, cayenne pepper and Old Bay seasoning) combine to form a good meal that is also a reminder of good times. 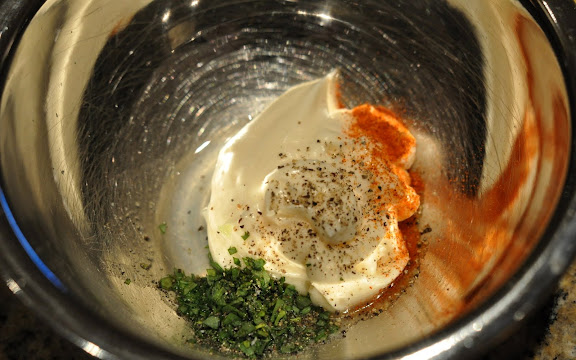 To make the dressing, combine the mayonnaise, tarragon, cayenne, Old Bay, lemon juice and salt & pepper and mix all the ingredients together well. 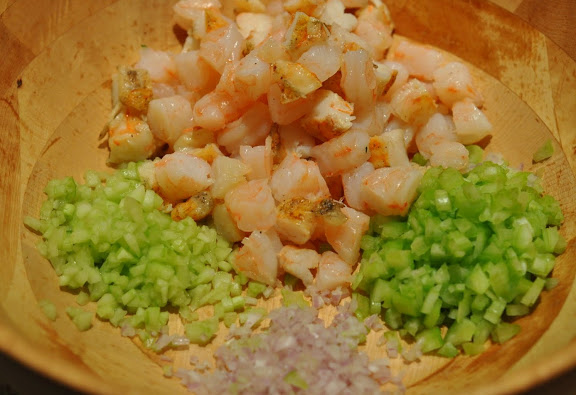 Cut the shrimp into bite-sized pieces and finely chop the cucumber, shallot and celery, then toss them all together in a large bowl. 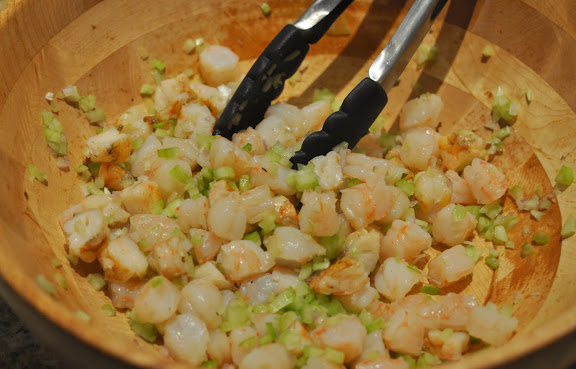 Slowly add the dressing to the salad and toss until you have the salad-to-dressing ratio just how you like it (we like ours pretty light on the dressing.) 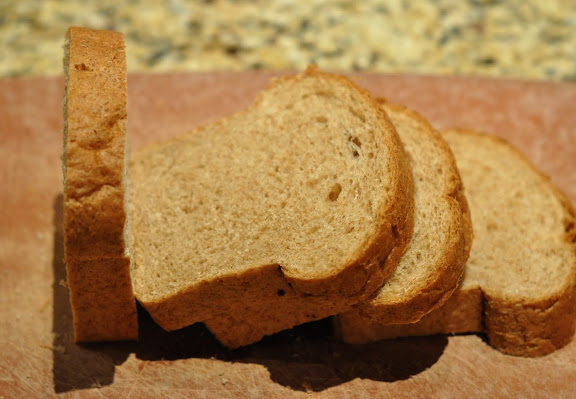 Although lobster rolls traditionally use a hot dog style-bun or roll, we decided to try our shrimp salad on thick slices of fresh wheat bread. 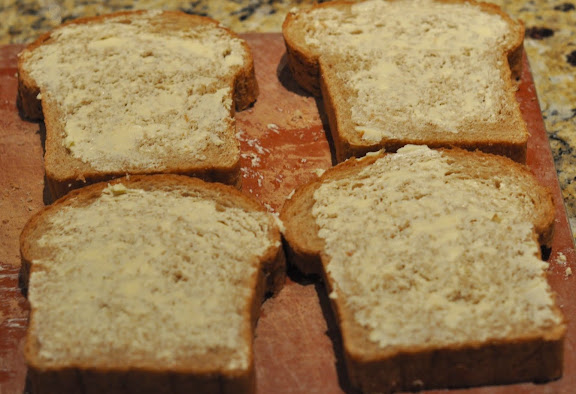 But don’t be fooled — buttering the bread on both sides with real butter probably canceled out any healthy aspect of the wheat bread.  (And made the sandwiches delicious.) 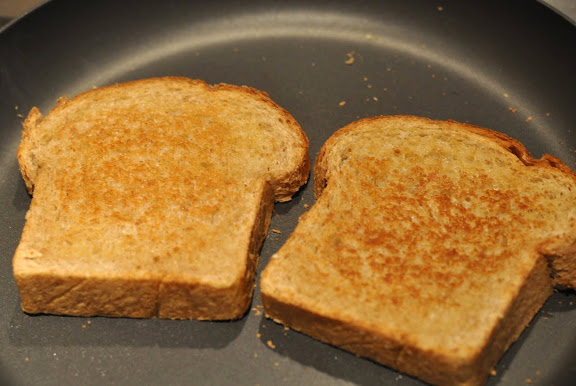 Toast the bread on both sides in a dry, nonstick skillet until golden brown. 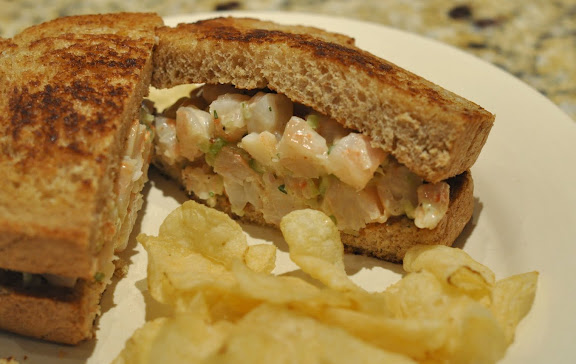 Stuff a generous portion of the shrimp salad between the toasted bread slices, serve with potato chips and start planning your next beach vacation.